Even though it doesn't seem like it, looking back, there is quite a bit that has happened since my last set of updates. I'll try me best to outline some of the more interesting goings on in the last few months (however uninteresting they may seem).

As you may know, I've been working on one of the barns on our property, and getting it back in a usable condition. We're calling it the granary, since that's what it used to be used for. The granary started happening since we had some time to start on the foundation in May.

We didn't get it done (well, me really) in time for the barn tour on September 28th, but it is oh so close. Just a few more things left to finish on the siding, reframe/paint the windows, get new trim up and get the doors back on. In-progress pics are posted in the images section and will eventually be updated on the barn page. 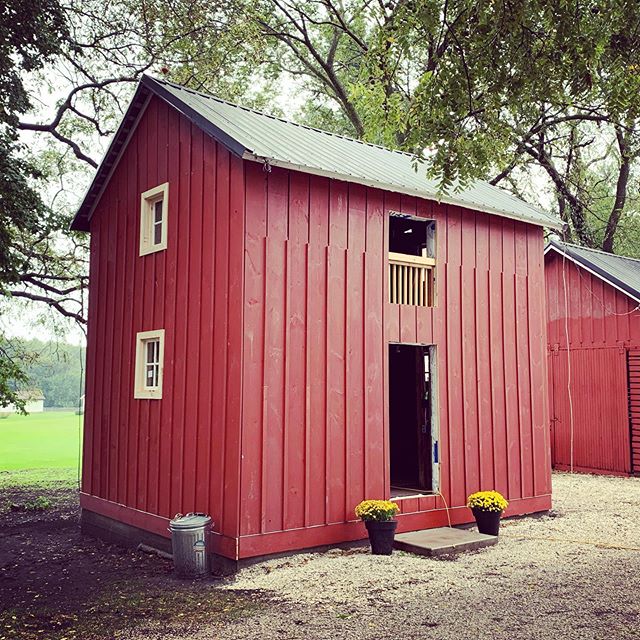 But that's not the only barn that we have on the property, as you may well know. The big barn got a big renovation earlier this year, and has been coming along in bursts ever since. Of note there:

We got some new concrete!

No more sinking down three feet if you stepped in the wrong place anymore! The dirt floor is gone and hopefully won't ever be back. We lost some height on the north part of the building, but it's nothing that can't be solved when we raise the loft floor up higher, down the line.

Also, the groundhog has been evicted and will have to dig his burrows somewhere else now. 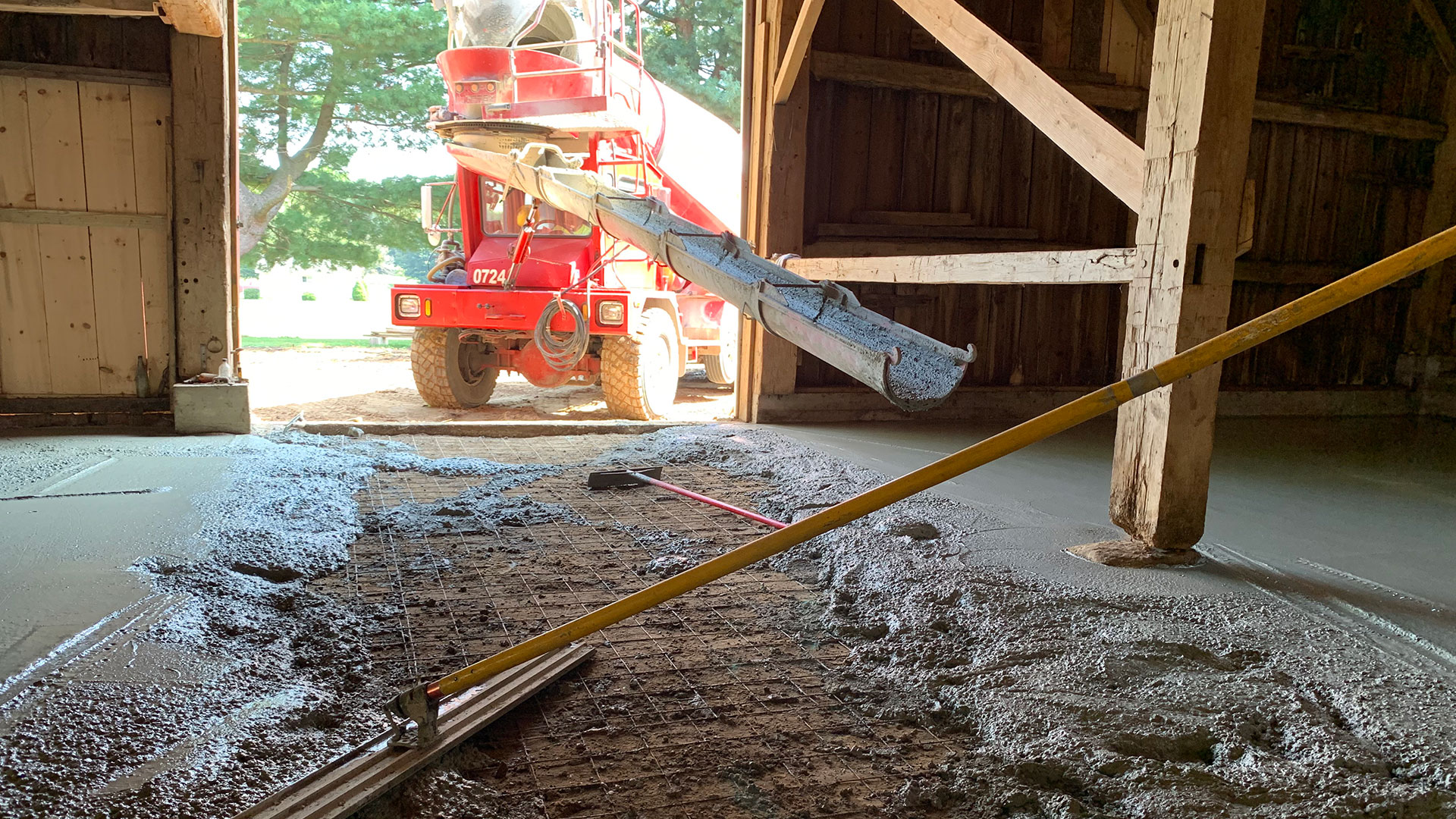 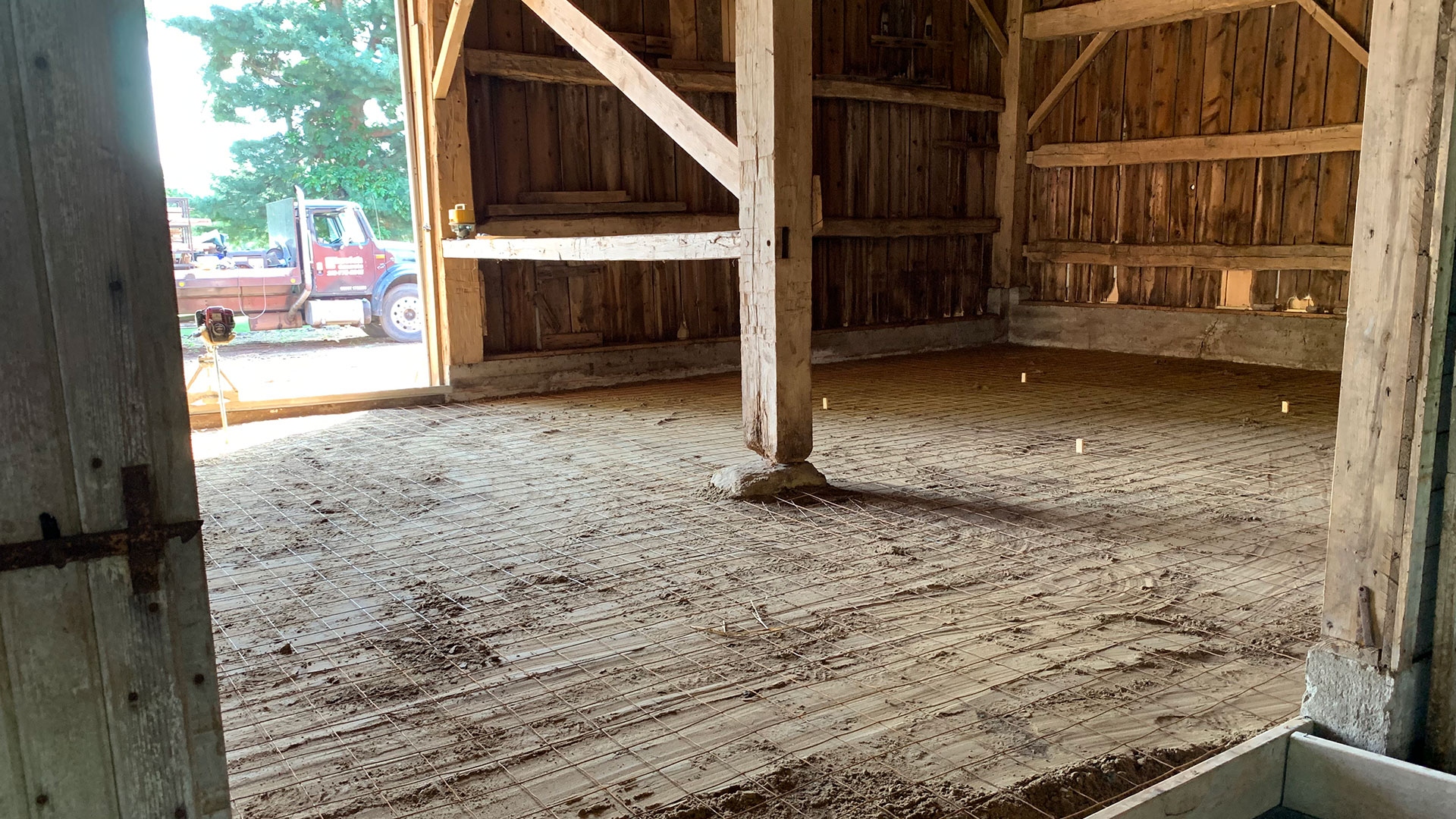 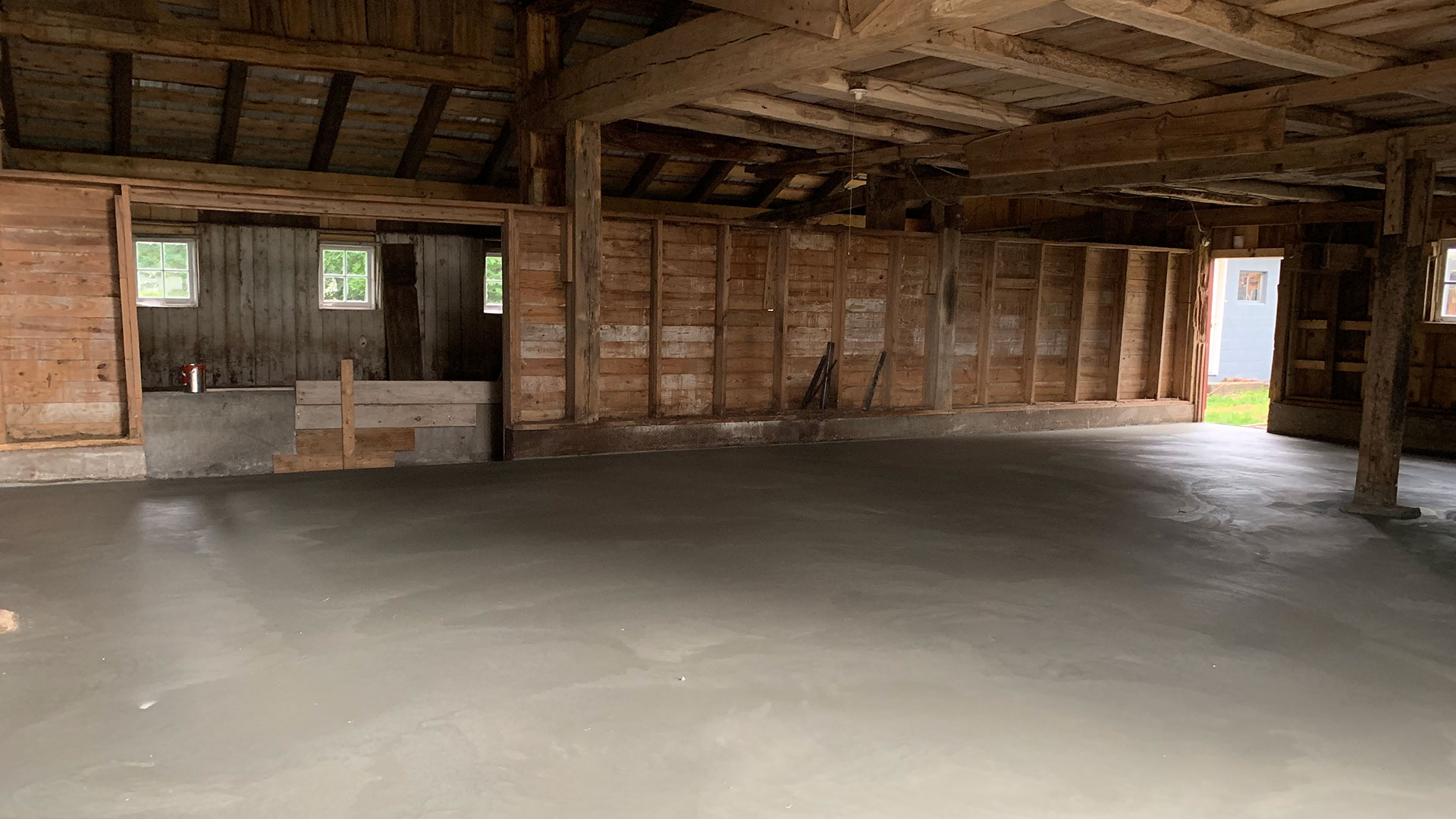 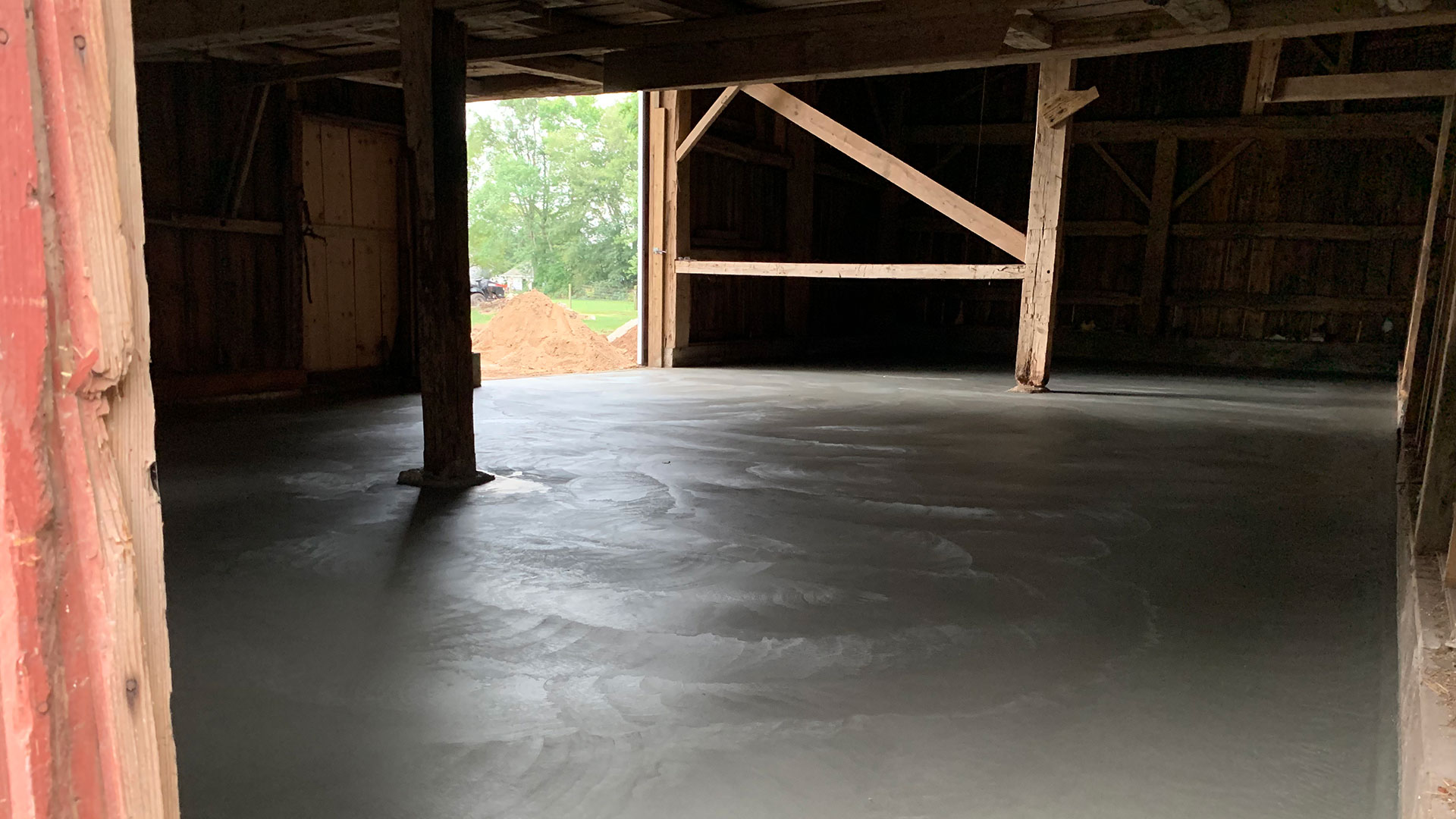 We got some new gravel!

No more wet muddy pit on the east side of the barn. It's been filled, levelled, and topped with some new rocks. Looks a lot better now too.

We had a barn tour!

The goal for getting all of this stuff done was the 2019 IBF (Indiana Barn Foundation) Barn Tour that was happening in La Porte county on September 28th. We were on the tour as the first stop of six barns that were open for tours. While everything went off without a hitch, I didn't get the chance to take any pictures as I was too busy talking about barn stuff the whole time. It did force me to clean up the granary a bit so it wasn't a hazard for others, but it was still obviously a work in progress. The big barn was a hit though, showcasing the oddities of how old timber framers used to build things. Word around the campfire is that our barn was the coolest, so I'll take it. 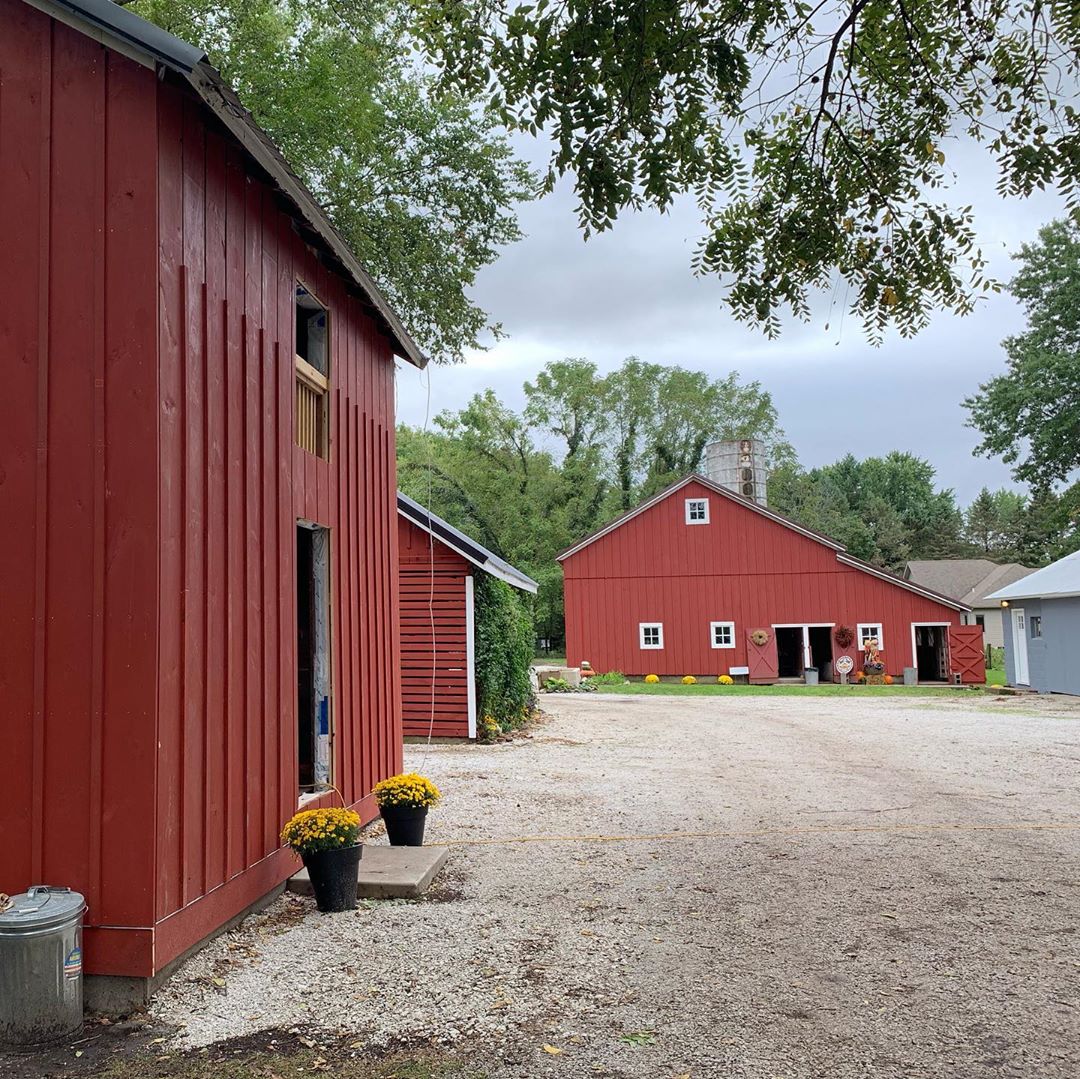 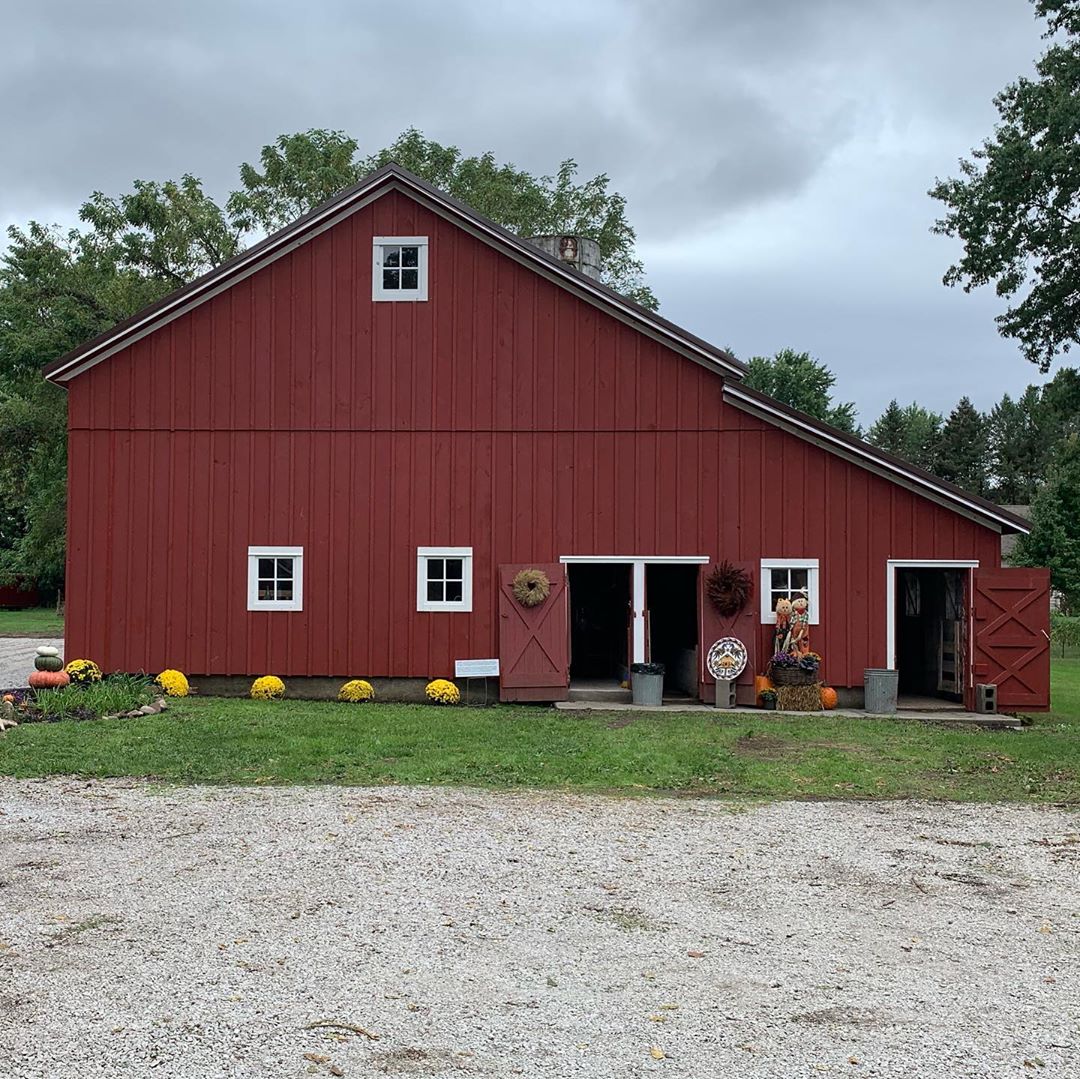 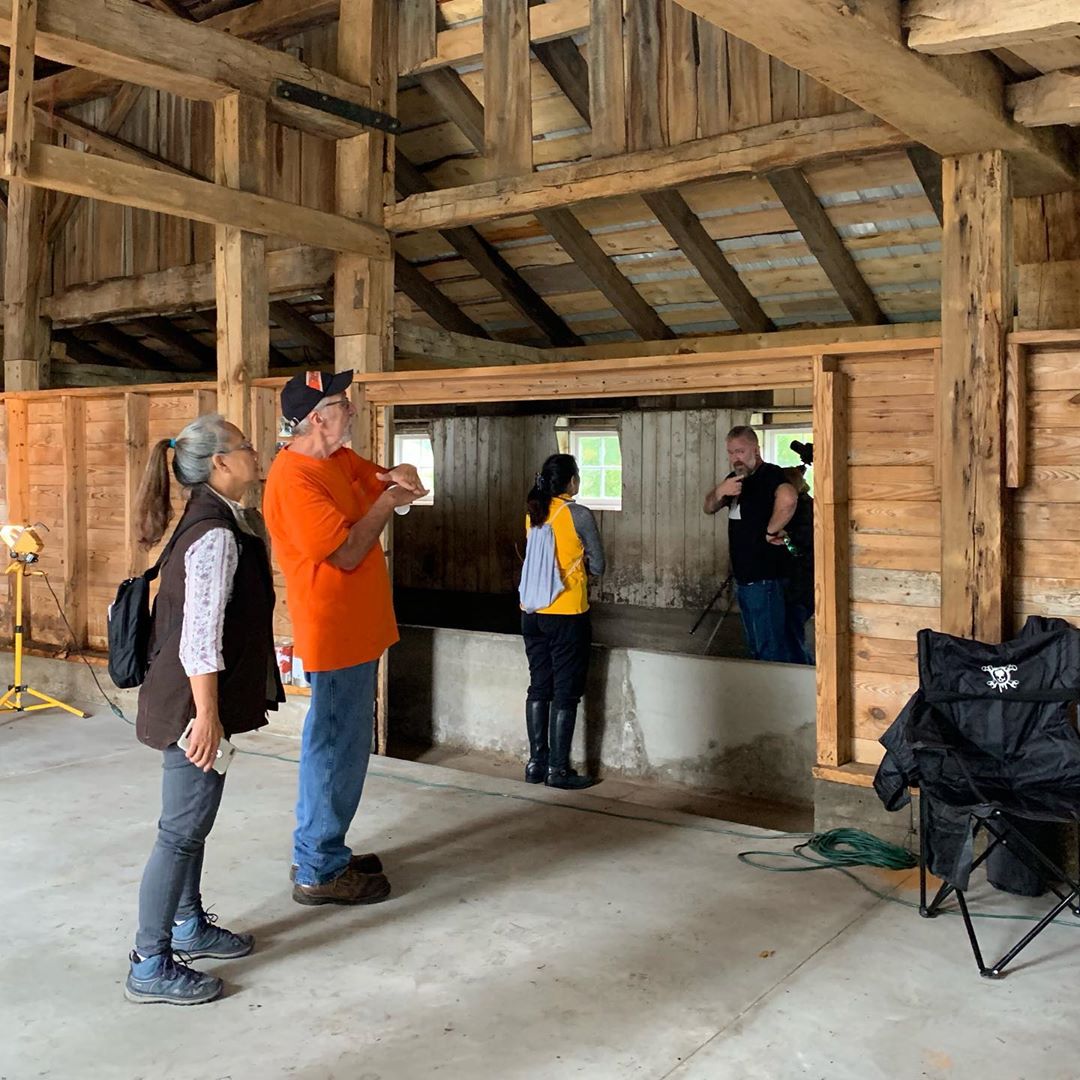 One of the extremely long overdue things that I actually got done was running a new power supply out to the garage from the main panel in the house. I hand-trenched the 100 foot distance (because renting a machine would have been a bad idea, due to the amount of random things that couldn't be located in the ground. Good thing too, since I still managed to hit a gas line with my digging bar. Guess we found the one with the broken shutoff valve at least.) and we dropped a big cable in there for a new supply for the garage/big barn. 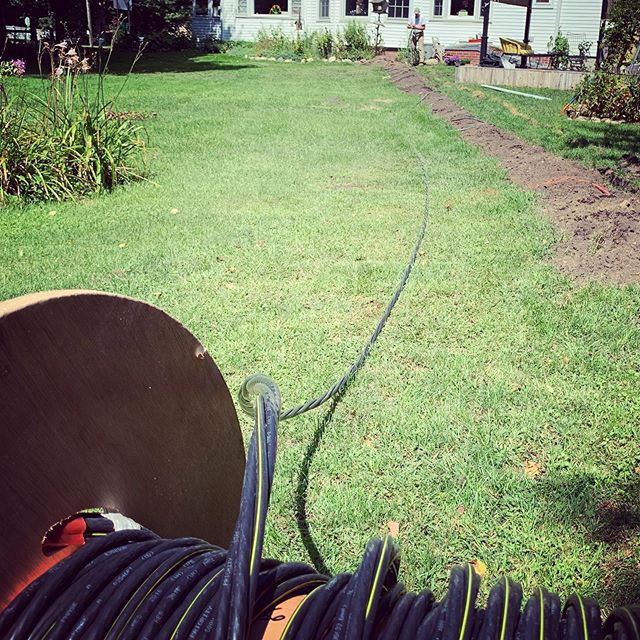 Now we have a new 100 amp service to the garage, with a seperate 60 amp service running into the shop/big barn. Plenty of power, considering that it was all running off of a 15 amp breaker originally. (I used to trip it ALL the time by doing routine things like running a fan, lights, and a table saw at the same time...) Now, we still need to rewire the new circuits in the garage, but now it will be a ton easier and a lot more accessible. Looking forward to actually being able to run a welder at home now. Too many projects in the queue that need some beads laid down here and there.