As we venture into the third month of the year, it was time for A NU START. 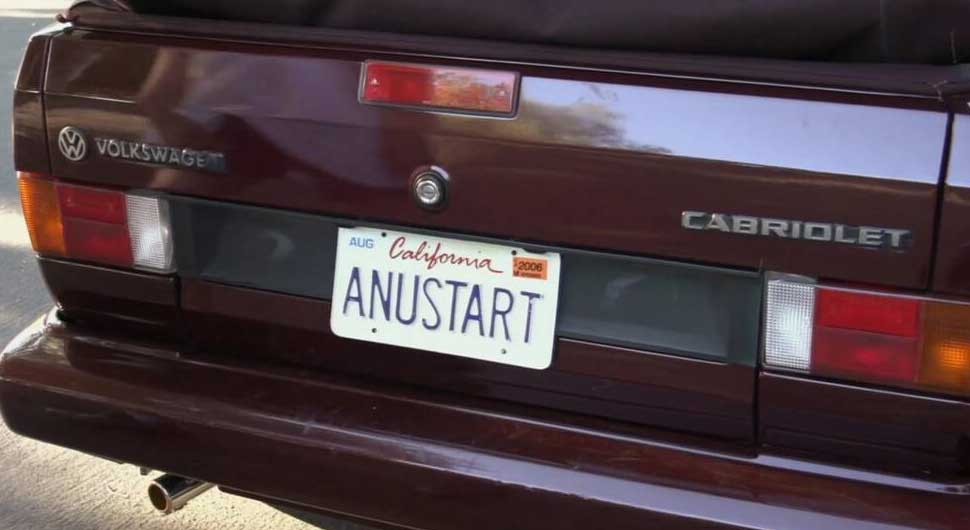 After phoning it in for the past several years on this site and simply posting my Instagram photos via IFTTT, I’m trying this novel idea where I actually try to write things. 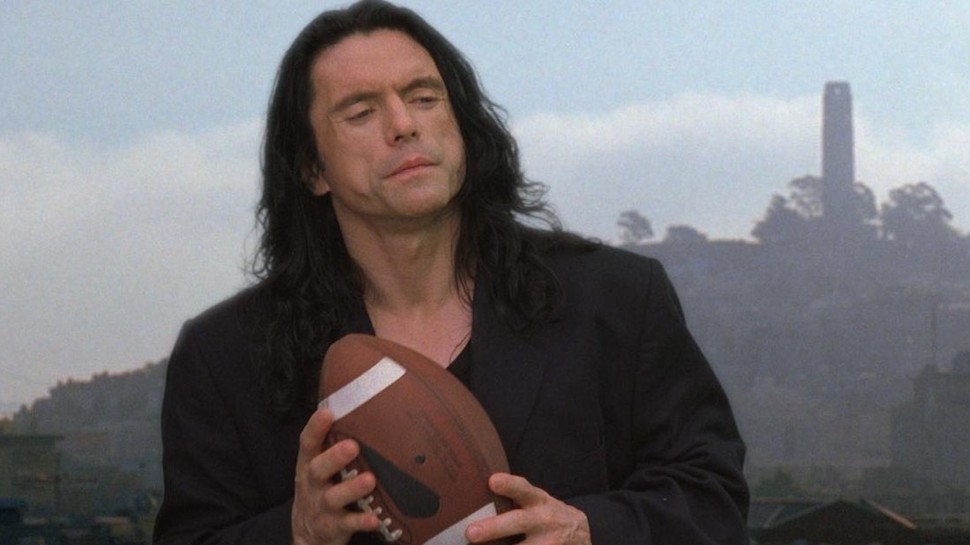 So yeah, it should be obvious that I’ve set myself up for some big life changes. And that’s likely just the beginning of a HUGE list like the previous five items above. Some things may stick and some might not. If my ongoing drive is there to continue to help me make changes, I (hopefully) can keep the momentum going to follow through. My number one problem with any project that I have ever started is actually finishing. And while there might not be a “finish” to this project, I can get it as close to complete as I feel necessary.

Either way, I’ll write down what happens, so I have documentation of something.