This is the Introduction, in a multi-part series.
Here are the other parts that you should probably check out as well:

Back in the day, building a website wasn’t all that dissimilar to building any other design project, at least in my case. The usual process went something like this:

Somewhere along the line, you had to eventually work with another person on making changes to that same site. That usually involved throwing your files onto a server and each person downloading the files to their own machine, and then pushing them back up when they were done. Or sometimes, directly working off of the server (if you were in the same office.) Yeah, it was super tedious. I got used to my FTP client working overtime to try and keep up most of the time.

Sure, it didn’t always work well. Sure, there was a bit of “manual” versioning of files (ie: file_v1.html, file_v2_r43.html, file_v33124_DEARGOD_MAKEITSTOP.html, etc), but it wasn’t that bad, right? Yeah… so obviously it wasn’t a sustainable practice, even at that scale. There had to be a better way, right? 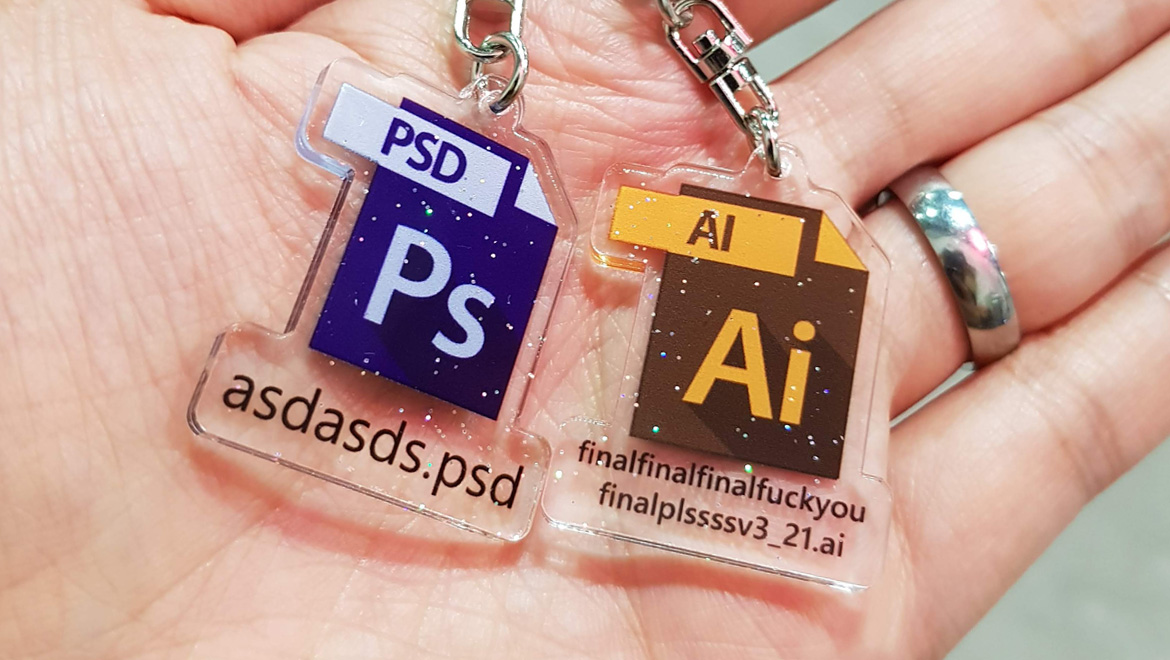 via the amazing teaandbuns on Etsy

Enough with the acronyms already

There were always CVS/SCM systems, but those were for super nerds. Revision control/source control systems were complicated and only people that worked in academic environments or Linux nerds actually knew how to use them. We all know where it went from here. Options like Mercurial, subversion and other VCSes started to pop up, along with services that hosted these repositories for you. (There’s a long history of VCS nonsense out there, I’m just verbalizing a general overview here…)

So, eventually ALL THE THINGS seemingly went to Git thanks to the Linux community (yeah, that BitKeeper controversy was a good thing, right?) and sites like Github – that made it easier to demystify the whole process and visualize what your files were actually doing. Throw in GUI clients, and morons like myself could actually use this stuff.

Coming from subversion, Git/Github was great. I lived my life happily checking in code every so-often and would pull it down when it needed an edit or two. I even worked with other developers on various codebases and it just worked! But that’s all that I really did with it. Code lived on Github and occasionally got pulled/edited/merged back to the repository. I was never really into tackling anything more with it, but then along comes this goddamn CI stuff.

“Continuous Integration (CI) is a development practice that requires developers to integrate code into a shared repository, several times a day. Each push is then verified by an automated build process, allowing teams to detect problems early. By integrating your code regularly, you can detect errors quickly, and locate them more easily.”

There’s more about all this CI stuff from people smarter than me here and here, if you’re curious.

Fast forward to the present

I’ve user other CI setups like Jenkins and circleci over the years on various projects, I wanted to host my own CI server on my Homelab to see what I could do with it, what the limitations were, and if there really was something to this whole “code checking” thing (mostly on smaller projects). I have a fair share of personal projects that I already host on Github, but was it worth it to put a CI implementation on something that doesn’t necessarily need the checks that larger projects require? That’s what I set out to answer…

In my research, I came across a few CI options, and listed my considerations of each:

I’m sure that there are thousands of other CI options out there, but this was the initial list that I investigated. In the end, I landed on Drone, mostly because it seemed like the most basic use-case for my needs, and was simple enough to setup and get started with. But man, there was sure a steep learning curve involved, having never used/written testing for applications that I was developing.

Now, I don’t claim to be a master backend coder. In fact, it’s mostly been hobby programming projects and learning as I go, on most of my previous projects. I’m a frontend guy by trade, but I’m usually determined to learn how a lot of this stuff works, and try to make it my own. So… I dove in head first to this CI stuff, determined NOT to let myself drown in the process.

Imma let you finish, but…

Also, in reference to the title of this post, the Oxford comma…

I’ve been a firm believer that it wasn’t ever needed in a sentence. For 42 years (or rather, the amount of time I’ve actually somewhat understood our English language), I’ve thought that the oxford comma was unnecessary. I’m not sure if I suffered a traumatic head injury lately, but lately I’ve been using it when I’ve been writing.

I doubt that it’s a maturity thing (I’m not, make no mistake) or if it’s just something that I stumbled back to organically, but I wanted to at least point out that it was a thing that I’m actually using oxford commas now. Maybe I’m turning into Kanye, or it’s just social media rotting my brain. Either way, odd stuff.

Continued in Part One »